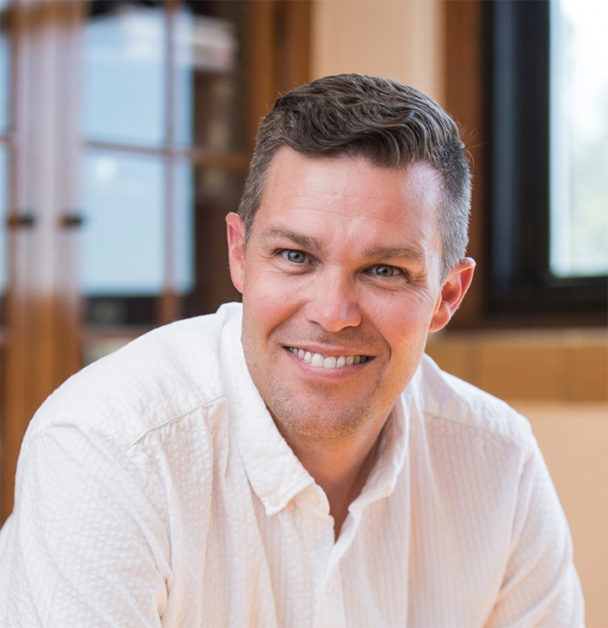 Ryan Beeken previously served as Director of Choral Studies at Indiana University of Pennsylvania.  Choirs under his direction have performed at State, Regional, and National Conventions of the American Choral Directors Association. Dr. Beeken is regularly engaged as a conductor, clinician, and adjudicator throughout the United States; since 2013, his engagements include more than 45 All-States and Honor Choirs in seventeen states, the Czech Republic and Austria, and many invited presentations for symposia across the United States and in Ljubljana, Slovenia.  Prior to his appointment at UCC, Dr. Beeken taught elementary, middle school, and high school vocal music for sixteen years.