Rev. Dr. Robin McGonigle, Senior Minister, is a graduate of Phillips Theological Seminary (M.Div. and D.Min.), an associate member of the Jesus Seminar, a gifted speaker and committed advocate for social justice. Robin enjoys teaching, preaching and facilitating discussions on faith, theology and social issues. Emergency cell phone–Call the office at 634-0430 and access #5 […] 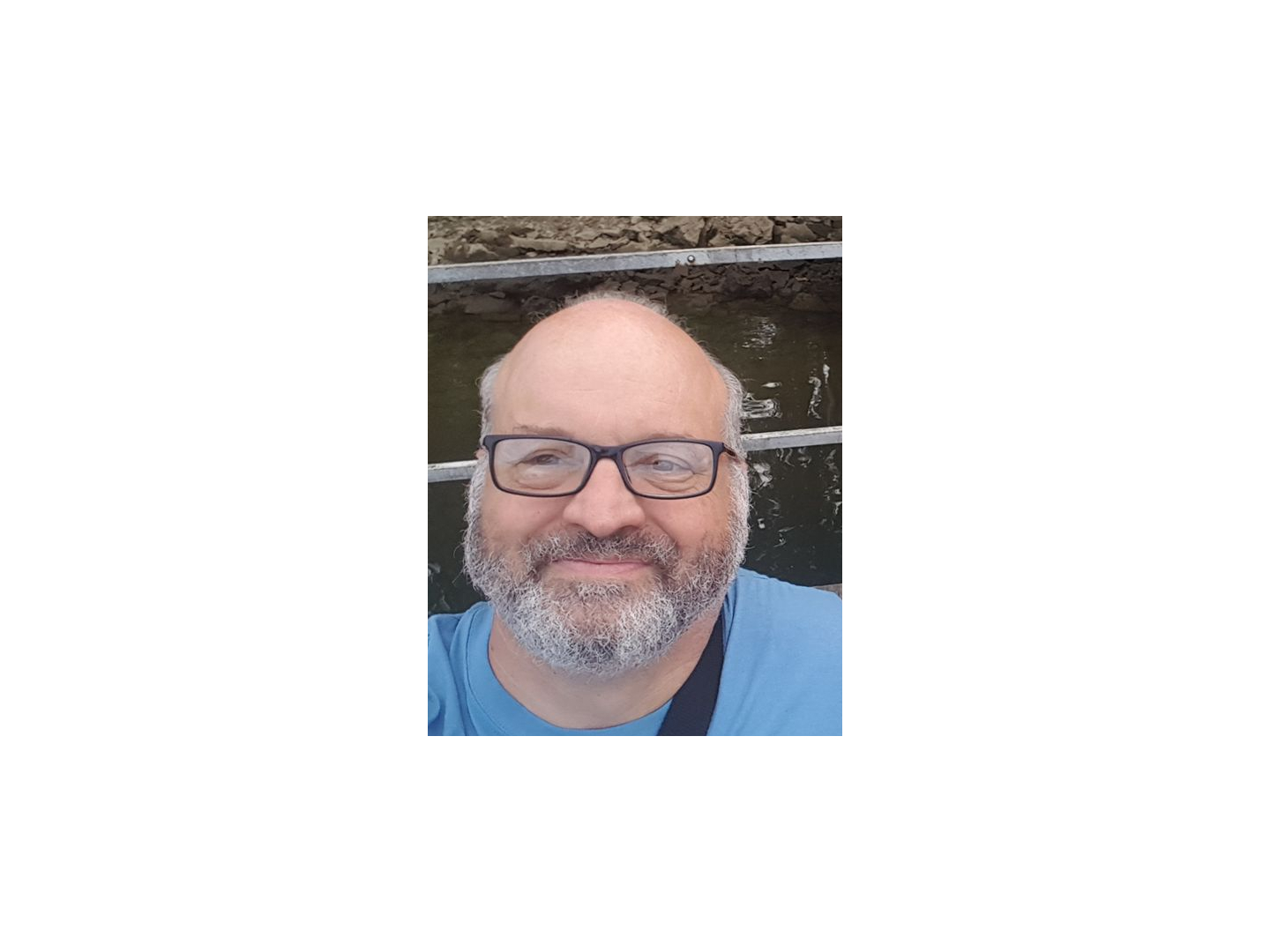 Since coming to University Congregational Church in the fall of 1995 to be our tenor soloist, Paul now finds himself working with the congregants of UCC to build the Beloved Community through myriad programs, platforms and relationships. Paul had the title of Associate Minister conferred upon him by the congregation of UCC in the spring […] 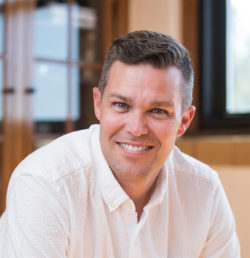 Ryan Beeken previously served as Director of Choral Studies at Indiana University of Pennsylvania.  Choirs under his direction have performed at State, Regional, and National Conventions of the American Choral Directors Association. Dr. Beeken is regularly engaged as a conductor, clinician, and adjudicator throughout the United States; since 2013, his engagements include more than 45 […]

Heidi joined the staff of UCC in January of 2015 as our Office Administrator. Prior to that she worked at the Wichita State University Center for Community Support and Research and at Cargill. Heidi lives in West Wichita and enjoys gardening, outdoor activities and spending time with her family.

Valerie joined the staff of UCC in June of 2015 as our Bookkeeper. Prior to that she worked at Ultra Modern Pool and Patio. Valerie lives near Downtown Wichita and enjoys reading, camping and spending time with her husband, grandchildren and dogs.

Cyndi has been a member of UCC since 1999.  Years before working in the church office, Cyndi worked as the church Sexton for about nine months. She enjoyed caring for the church building but another job opportunity came up that she could not turn down. In 2007 Cyndi became part of the staff again, this […]

Emily has been a member of UCC, with her parents, since 2011. She gave her life over to Christ when she discovered the Ten Commandments in Sunday School at age 11 and thought, “Gee, I should probably follow this!” Besides her duties as Sexton, Emily also enjoys Kung Fu, Tai Chi, Yoga, reading her father’s […] 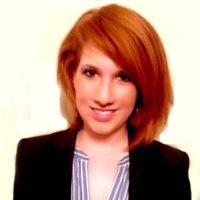 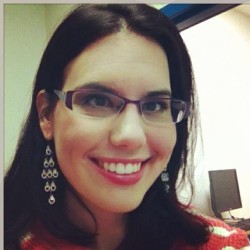